Experienced producer and editor, Michael Fox has produced long-form programming, advertising, marketing and branded content for some of the biggest brands, including Google, Major League Soccer, American Airlines, EPIX, IFC, Sundance TV, PBS, A&E, Lifetime, MTV Networks, Huge, Tribal Worldwide, and Interbrand. Having been hands on with both creative and also managing and building skilled teams in both the production and post-production areas. 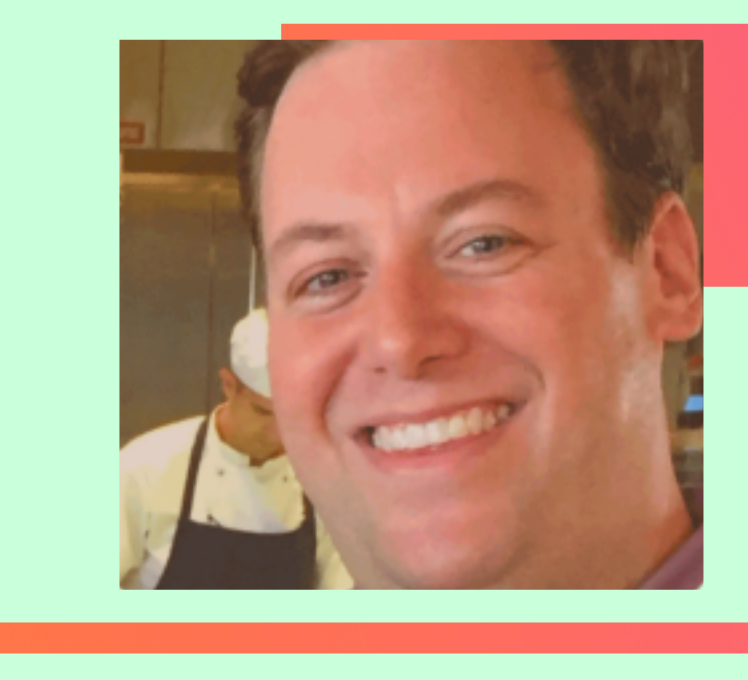 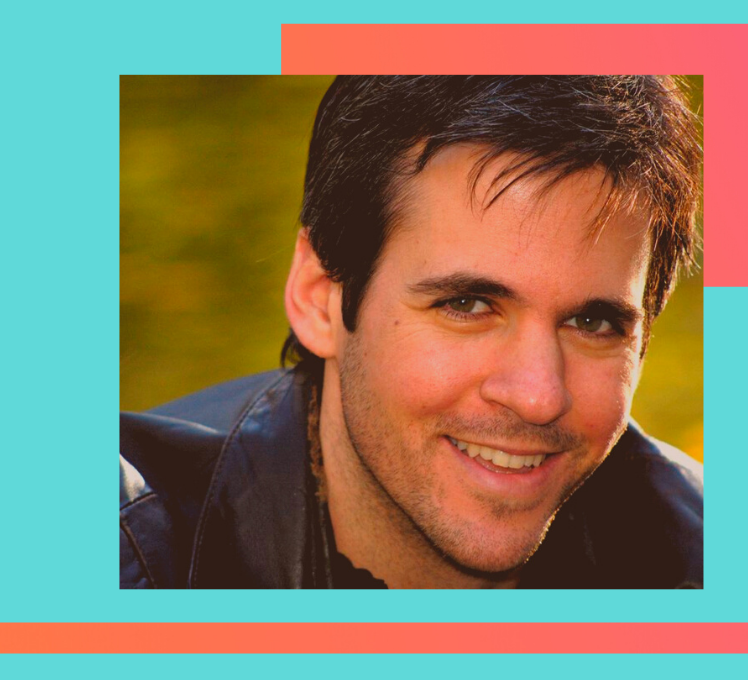 Josh Grossberg is a filmmaker and member of the Producers Guild of America (PGA) best known for the award-winning Hurricane Katrina feature documentary, A Bridge Life: Finding Our Way Home, which aired on the Documentary Channel. Other producing credits include Diva Communications’ two-part documentary, The Brightness of Noon: The Intersect of Faith, Immigration and Refugees, airing on ABC. He’s a freelance news writer for a number of outlets, including New York Magazine and  and The New York Post. In addition to his work with Pregnantish Productions, Josh frequently directs and produces content for Healthline.

Jennifer Owens is an editor, writer and producer focused on women, wellness and work. Currently, she co-hosts The Breadwinners podcast and produces Turnaround Time for the Turnaround Management Association. She also recently founded thePause, focused on women’s health. She previously served as SVP of Digital Strategy of HealthyWomen.org and launched Spring.St, the place for smart women. Before that, she served as editorial director of Working Mother Media, and founded the Working Mother Research Institute, home to the Working Mother 100 Best Companies. 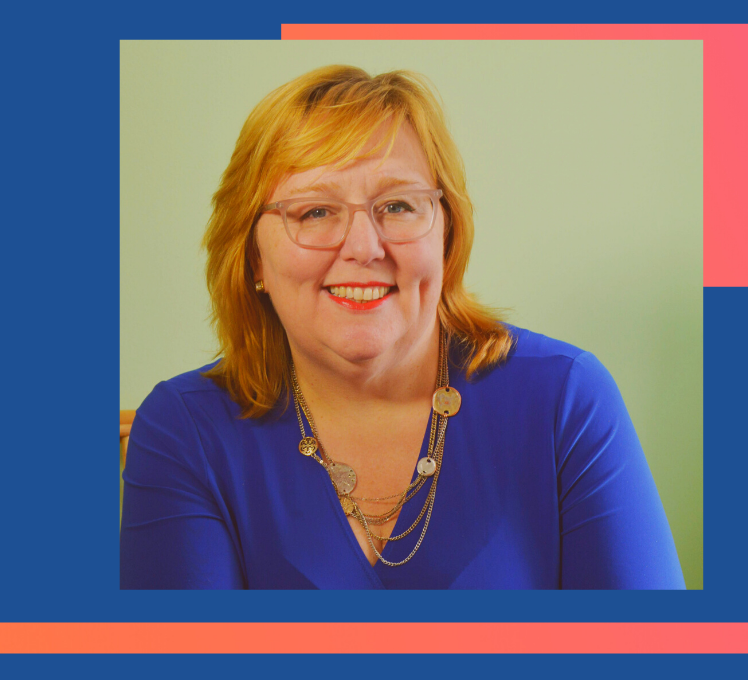 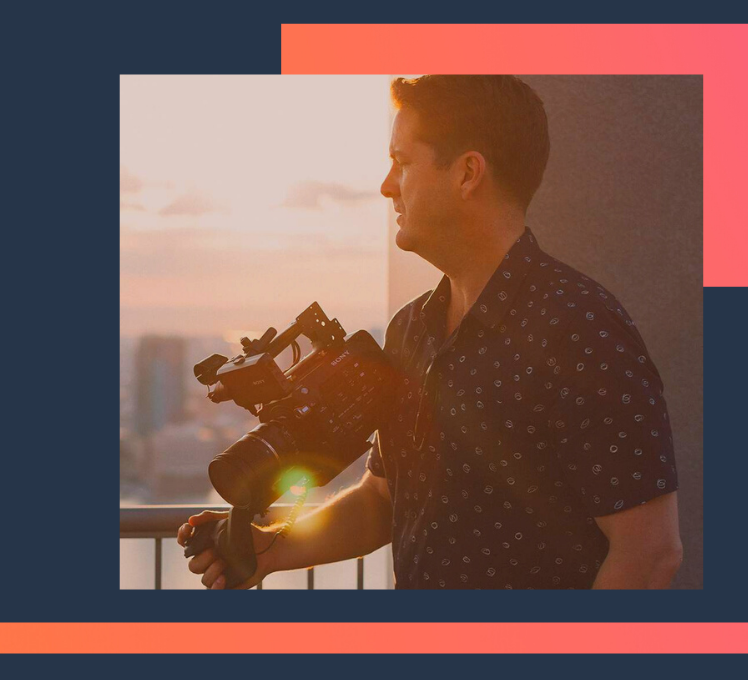 Gerry Sievers is a seasoned Producer and Director who helps bring brand stories to life. He’s worked with brands including Google, Etsy, Wired, and Esquire, and he was a video journalist for “36 Hours” at the New York Times.  In addition to his work with Pregnantish Productions, Sievers has worked with NYU Winthrop, NYU Langone and Northwell Health, producing commercials for television and other various medical content.

Andrea Syrtash is a Relationship Expert and the Founder of pregnantish.com, a healthcare media site exclusively dedicated to helping singles, couples & LGBT navigate fertility treatments and infertility. A regular on-air personality, Andrea’s hosted television shows for Oprah’s OWN and Fox; and regularly appears as a guest expert on TV and radio shows across the country. She’s the author of popular books including, He’s Just Not Your Type (And That’s a Good Thing) and Cheat On Your Husband (With Your Husband), published by Random House. She’s the host of the Pregnantish Podcast, which has been covered by Business Insider, New York Post and The New York Times. 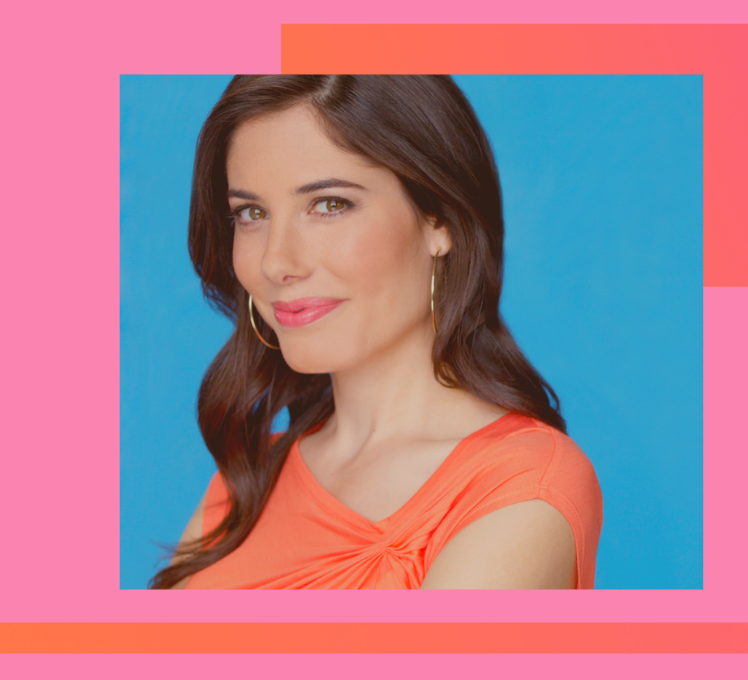